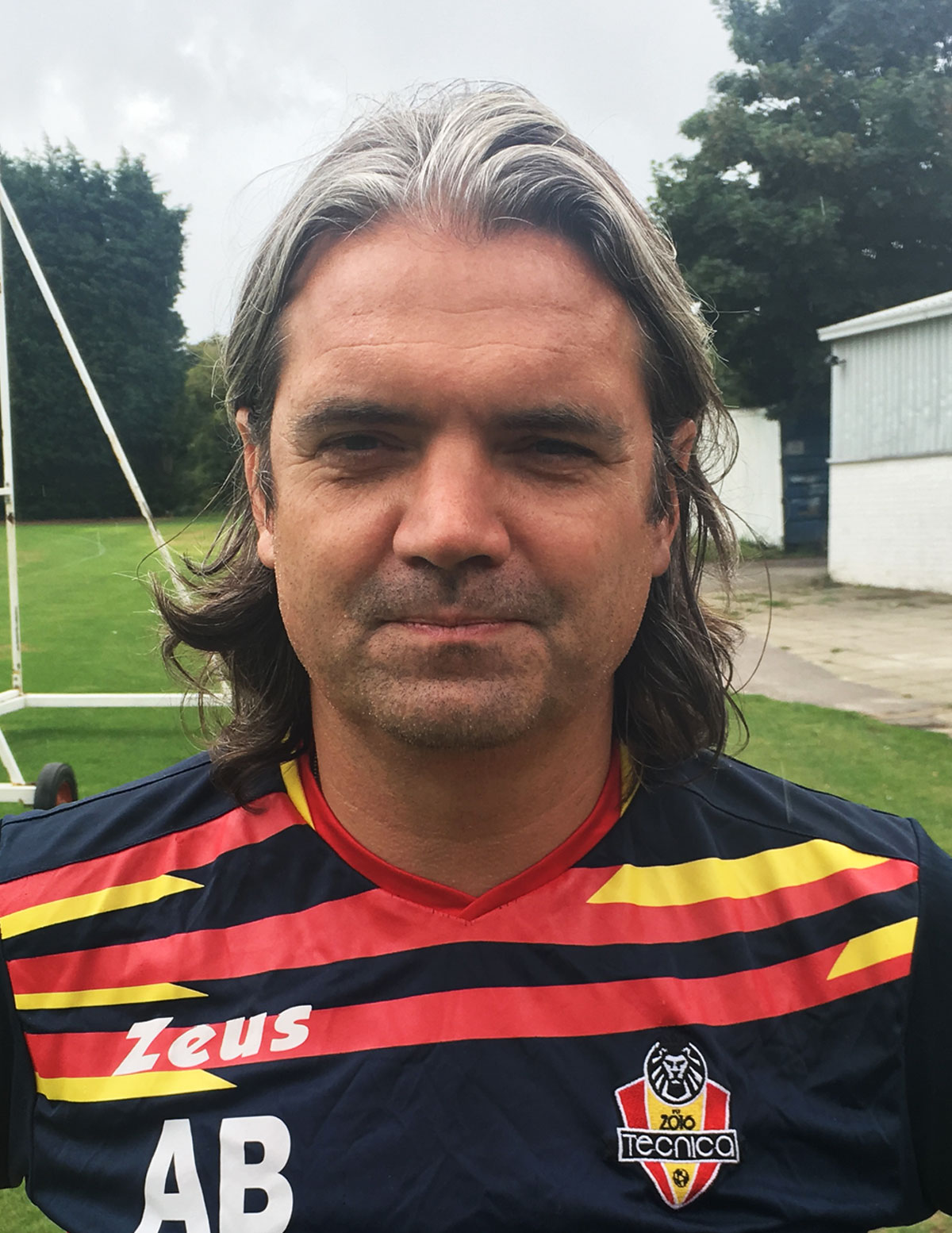 I have over twenty years playing professional and semi-professional football. I have transferred this invaluable knowledge and experience into coaching students and young footballers of all ages. Over the course of my professional life, I have gained invaluable experience of learning, designing and planning enjoyable drills that suit a technique-based passing philosophy. The development and improvement of technique has always been a philosophy that I always strived to achieve as a player and pass on as a coach. I have attended numerous CPD Coaching courses when I was at Dagenham and Redbridge FC and Crystal Palace FC, which included working and learning from the FA Coaches who currently coach the England teams at various ages. I believe I have a great eye for talent; I am still working as a scout for Crystal Palace FC. I have recommended a lot of boys to the club that have since gone on to sign professional contracts. Drawing upon these experiences to develop my coaching and teaching talents further, I have coached and managed a state school team that was capable of winning the National cup in 2012.

I travelled all over the country playing for numerous different clubs, playing under a variety of footballing styles and tactical formations. I was fortunate to have worked under and played with some phenomenal footballers turned managers in my career, Glen Hoddle, John Gorman and Steve McMahon at Swindon Town FC, Kevin Ratcliffe at Shrewsbury Town FC, Tony Cottee at Barnet FC and Paul Parker at Chelmsford FC and Welling FC. They passed on invaluable knowledge and expertise that I have since utilised and incorporated within my own coaching philosophy. 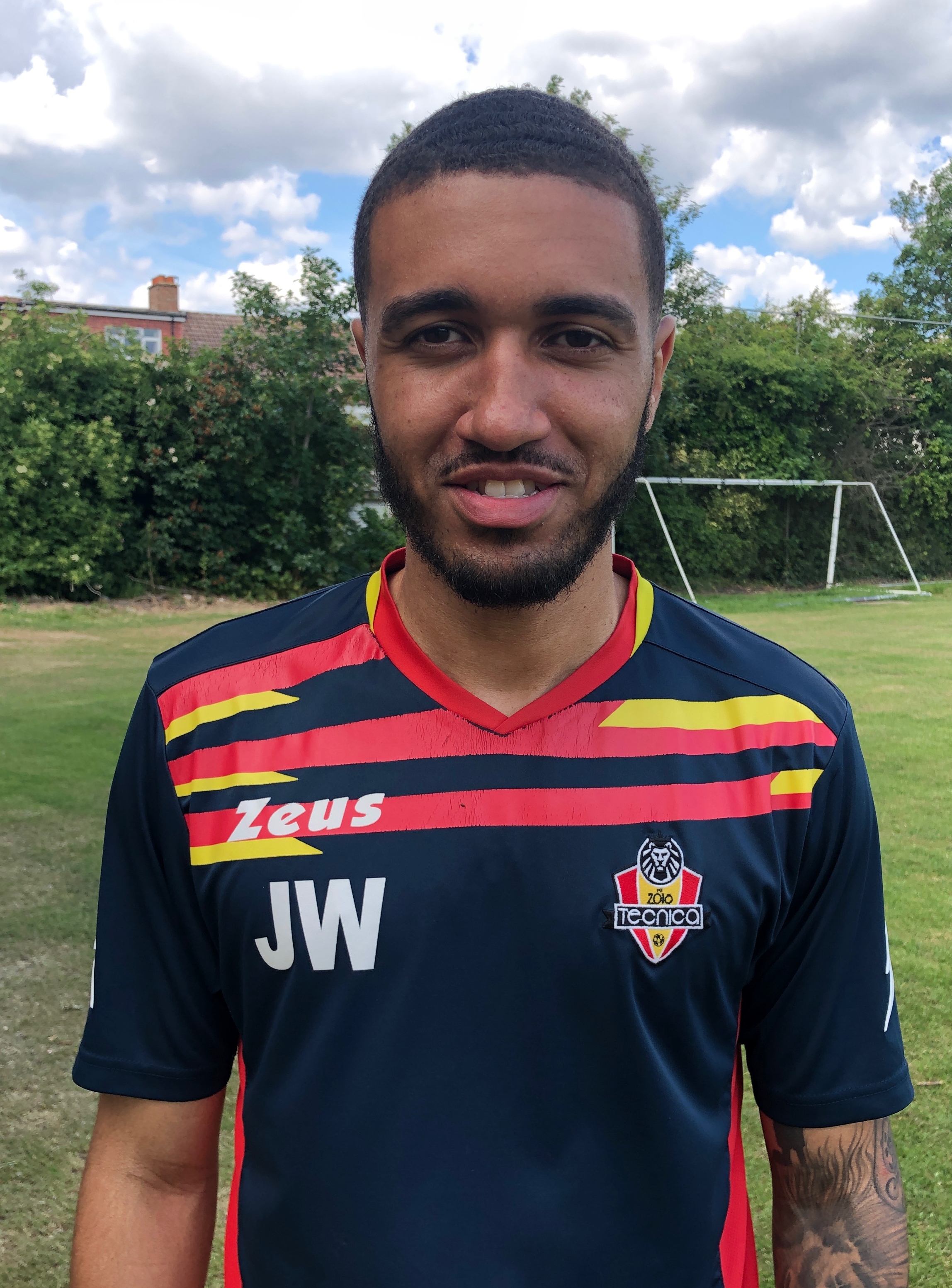 My name is Jack Wynter. I have always had a strong love and passion for football, having played all my life. I previously played for Dulwich Hamlet FC when I was 15, at semi professional level where I was coached by former Arsenal, Charlton and QPR players. I managed to develop and play reserves and be in and around the first team when I was 17. Unfortunately I picked up an injury which forced me to stop playing at 18, so I decided to switch to coaching so that I could pass on everything that I have learnt about the game, onto younger people to try and help them reach the top. 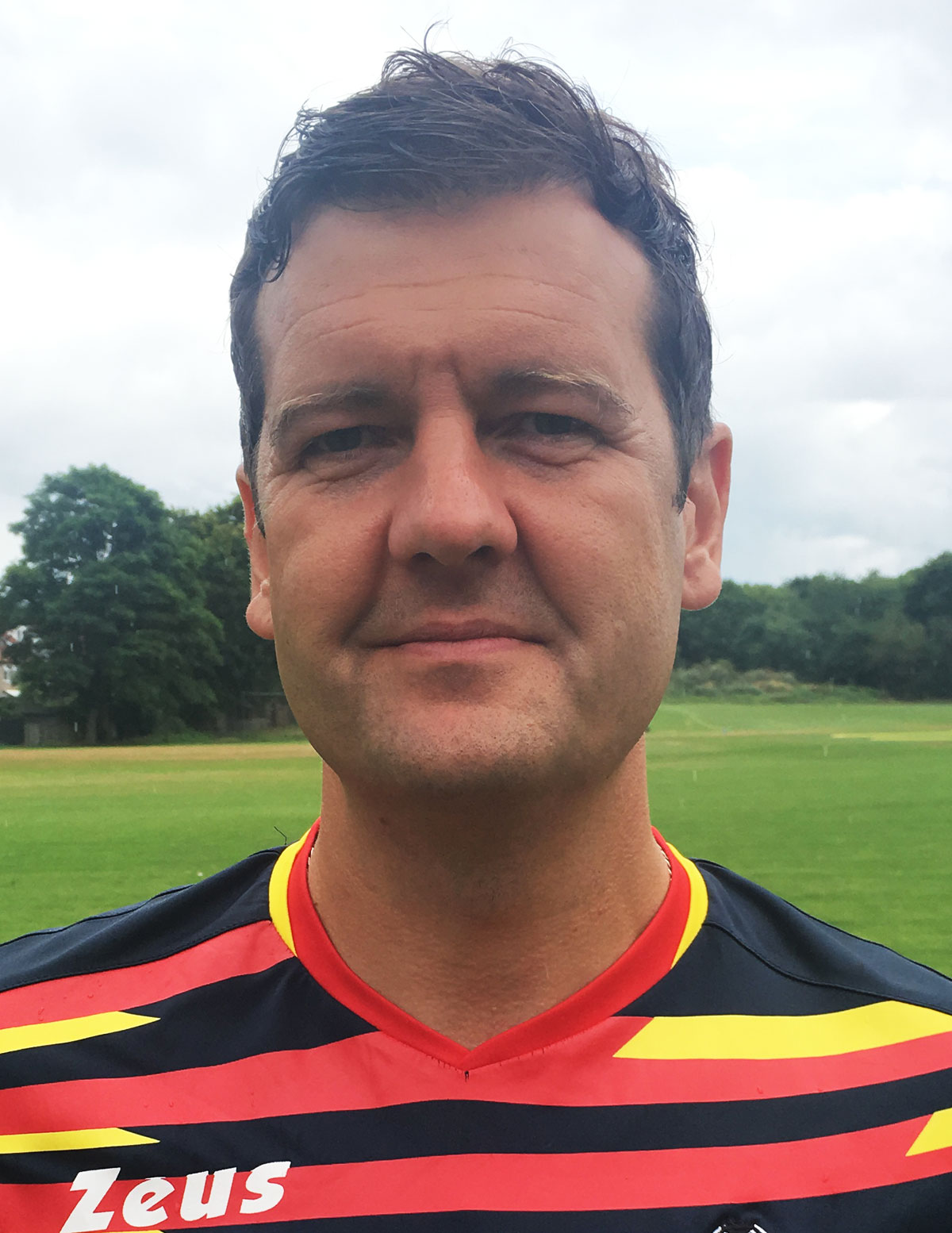 I joined a local football club aged 6, and made my way up to county level playing until 18. I continued playing until my mid 30’s with local clubs. I have a passion for football and appreciate the technical aspects of the game. My philosophy has always been a game of passing and moving, playing through the thirds. I was always confident when i played and scored a lot of great goals! I encourage kids to try something new and express themselves in training and in games. Watching a kid pull off a great trick or skill highlights football as the beautiful game.